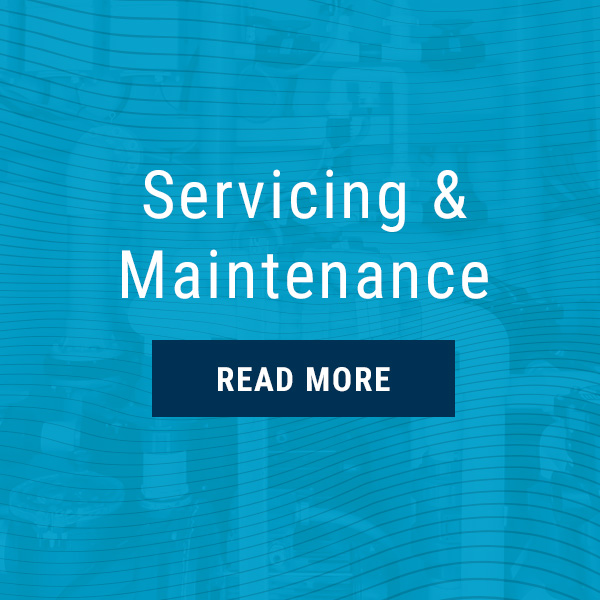 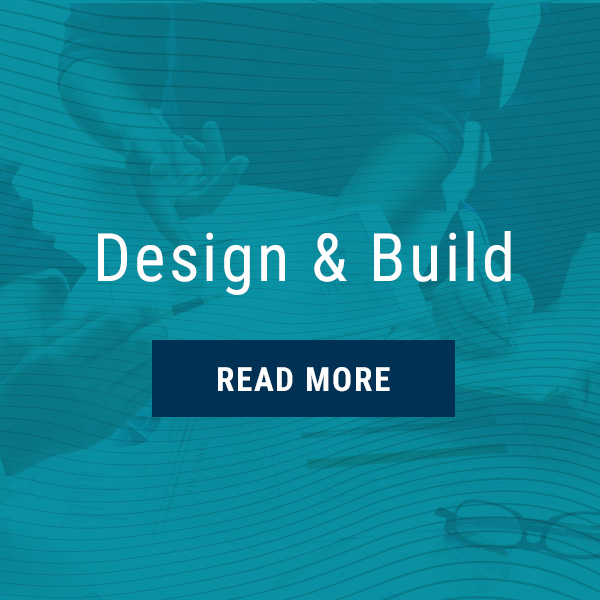 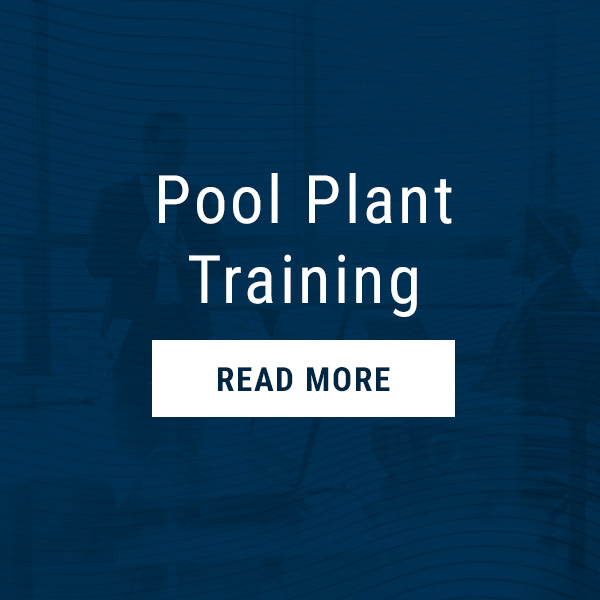 Sean started working in the leisure industry in the early 2000s in London, as a swimming coach and lifeguard for a number of leisure centres and health clubs before setting up his own swim school in 2005. He continued to teach swimming for a number of years but moved over to the education sector to work as a swim coordinator for Croydon Schools in 2011 where he managed his first pool and progressed through management levels, moving to larger sports centres and eventually ending up as a Health and Safety manager, overlooking Health and Safety for an entire group of private schools that had multiple sites with swimming pools and sports facilities. He set up an approved training centre, delivering lifeguard courses for the RLSS, swimming teacher courses for the STA and pool plant courses for various Awarding Bodies. He moved up the ranks to become a moderator, assessing other trainers for the RLSS and the STA, and eventually ended up becoming a Health and Safety trainer for City and Guilds. The training centers became busy and expanded over several sites.

It was at one of these sites that Sean became particularly frustrated with the amount of mistakes the contractors who built the swimming pool had made, leading to a number of operational shortcomings. He also found the servicing and maintenance contract in place for the facilities was woefully inadequate, leading to disruption to the pool usage. Whilst advising the installers on the best engineering approach around issues in the plant room, he called upon John Blazeby, who Sean met previously at his ISRM Pool Plant Operations course, to join efforts in order to carry out full remedial works.

Knowing that John was the only pool plant expert that was also a qualified engineer and health and safety consultant gave Sean the confidence to move ahead with his plan to take all maintenance and engineering tasks internally, seeing that he and John were set up to correct all the running problems of the facilities and install an entire new pool plant system at one particular swimming pool.

In 2017 an opportunity came for Sean and John to combine their knowledge to design and refurbish a hydrotherapy pool in Surrey, and following the success of the project, Sean has decided that it was time to leave management behind. Pool Plant Experts was formed and Sean busied himself with Pool Plant system installations, engineering projects, running pool plant courses, conducting health and safety audits and carrying out accident investigations for the leisure industry.

Sean was asked to lecture plumbing and heating engineering for City and Guilds in 2018, which he did on a part-time basis until he became too busy with new pool projects and dedicated all his time solely to pool plant. He is now the only pool plant tutor in the UK who is a qualified engineer and a lecturer for City and Guilds. He has full membership status with CIMSPA, CIPHE,IOSH, PWTAG, and ISPE.

John’s background in the pool industry started in the early 1970s in an outdoor pool in Kent. It was there that the pool testing OCD started!! After a few years of working in several indoor pools, as a pool attendant (but getting told off regularly from his baths superintendent for being off poolside and in the plant room helping the engineer), it was clear that his interest was more on the technical side of operating pools. In the early 1980s a promotion came his way to management with technical operations as part of his duties.

After completing his Gas/Heating/Plumbing apprenticeship on a part time basis, he moved to another London borough and was in charge of technicians in several pools under his jurisdiction. By the late 1980s he had joined IBRM and became a key member in the education programme of the Pool Operators manual, having a hand in writing updates too. At the start of the 1990’s he was ‘NEBOSH Diploma trained’ and also became a Pool Plant tutor with the IBRM. He left his position as a Technical Manager of one of the largest leisure companies in 1996, to start his own training and technical consultancy in the leisure industry. The IBRM changed to ISRM and he was awarded a fellowship of the ISRM in 2008. The Institute changed to CIMSPA, of which he was a lead tutor, and was tutoring on the Institute Management Certificate and Diploma. John is currently a lead tutor with IOS and also tutors for the STA and PALM, as well as being a member of ISPE AND CIPHE.